I am very proud to announce that Stuart Maxwell has been selected for the 2nd year running for the Sunshine Coast Branch meritorious award of Club Captain of the Year.  It is an extremely prestigious award competing against 14 clubs in our branch including the prestigious Noosa, Alex, Mooloolaba etc.

It is very rare that this award goes to the same person two years in a row.  What makes it particularly remarkable as Stuart has only been a member of the club and the surf lifesaving community for 3 years.

As a club, we are very proud to have Stuart and we are also excited as we are increasingly being recognised by Branch as a club to be watched.

Stuart’s efforts throughout the latter part of last season when COVID-19 raised its head are worth mentioning.  Stuart worked incredibly hard to ensure that our patrol members and the Redcliffe community were kept safe throughout that trying time.  Since the season finished, Stuart has worked tirelessly with other members of the committee to ensure that, despite ongoing difficult circumstances, the 20-21 season will be safe and successful. 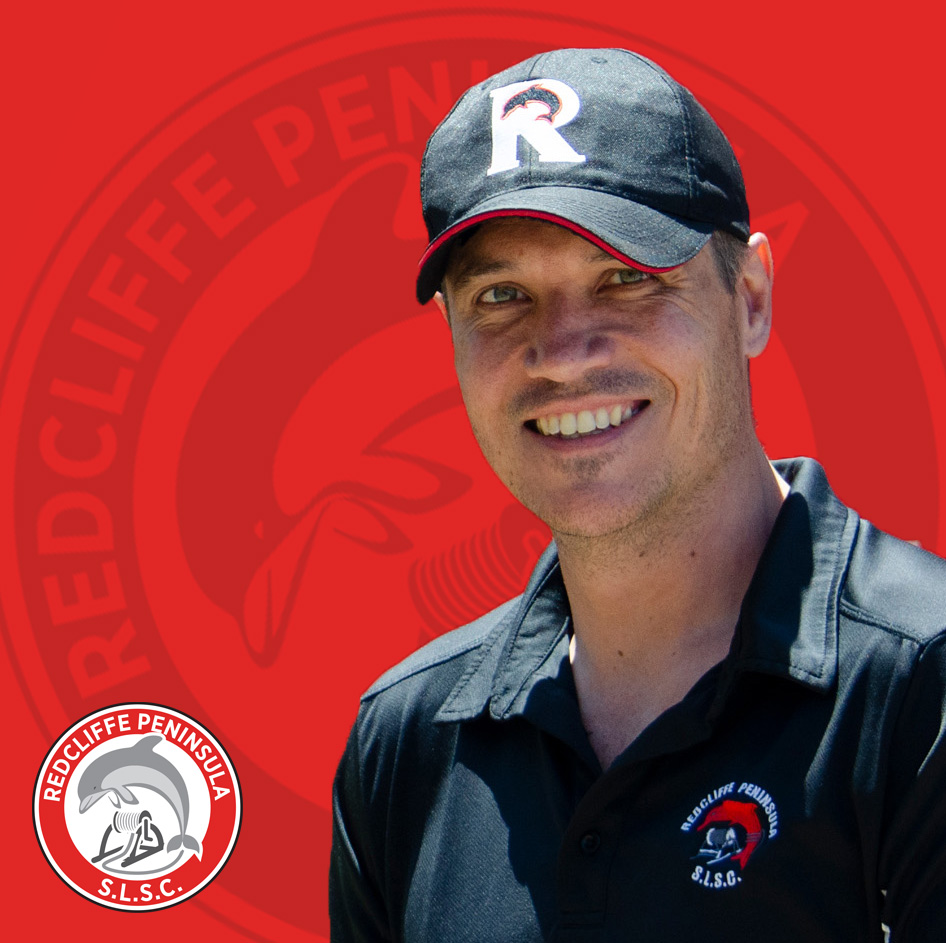